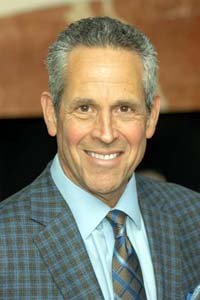 Other Interests:
Dr. Levinson is the former Chief of the Section of Gastroenterology at Grace-Sinai Hospital.  He is the former Chairman of the Medical Advisory Committee of the Michigan Chapter of the Crohn’s and Colitis Foundation and the former President of the Detroit Gastroenterological Society.  He was listed as a Top Doc in Hour Detroit Magazine in 2004, 2005, 2006, 2008, and 2010.  In his off time, he enjoys golf, spinning, and other sports activities.

REQUEST AN APPOINTMENT
Go to Top